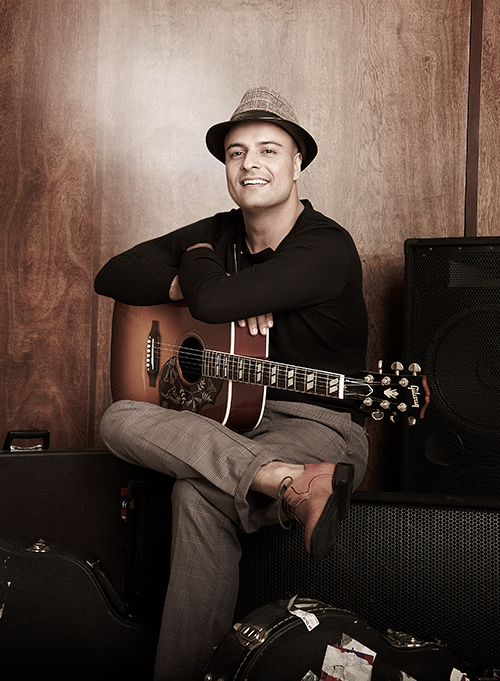 Lokesh started singing at the age of 4 and began playing the guitar at the age of 14 by listening to records and replicating what he heard. His mother used to listen to a lot of spiritual music & punjabi folk songs, this along with the experience of discovering and experimenting with a lot of new music from across genres and eras while in school (Mount St. Mary’s) played a key role in making music an integral part of his early years. At school, he regularly performed at events and won numerous music competitions where he sang and played the six string and later was hooked to the bass guitar. Lokesh also won the coveted Mr. MSM title while graduating from school.

After completing high school, he co-founded Canzona with Hitesh. The band won a number of All India competitions and later was perhaps one of the youngest gigging bands during its time, performing at concerts & wooing crowds across the country. Lokesh has also played for leading music & theatre productions in Delhi.

He moved to Bangalore in 2002, this phase of his life included pursuing post graduation in Marketing and a rewarding corporate career. His last assignment in the corporate world was that of a General Manager – Business Development & Client Relations, for a leading multi-national. During some of his business trips to Mumbai, he had started jamming with an old band mate and writing songs together. It was another such jam session in Delhi much later that made him realize that with over 10 years of corporate experience behind him, destiny had a completely different plan in store and it was time he went back to his first love, music. When the trio met and jammed together, they realised the potential of their musical chemistry and that was the birth and genesis of Eka. The rest as they say, is history!